One thing leads to another, and another.... 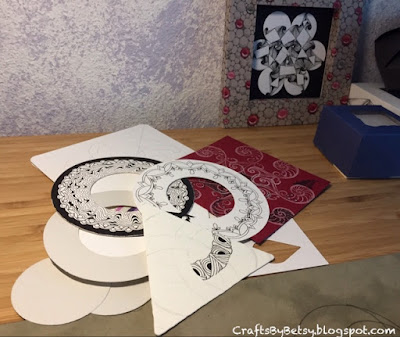 While I was working on last week's Borromean rings, I had this mess on my desk.  As I'm easily distracted, I decided I needed to make a box!  I took a piece of years old paste paper that didn't yet have a purpose, and I cut it to size for an envelope.  I used a recently acquired envelope punch board by We R Memory keepers and made an envelope.  Then I added an extra score line on all four sides to turn it into a box, or maybe a dimensional envelope would be a better description. 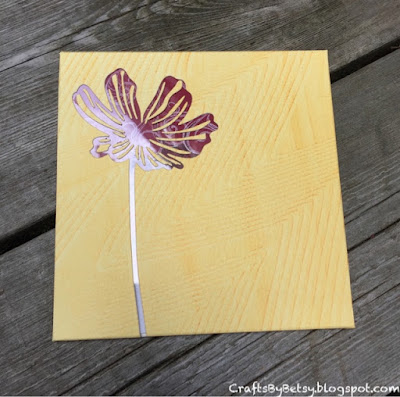 The paste paper already had a Static-like pattern and I wanted to accentuate that but not cover it up.  I decided on a die cut image.  This is Elizabeth Craft Moda Scrap 1322 Lacy Poppies. I glued in a piece of acetate behind the die cut opening and then glued the thin petal lines (is that the negative...or the positive?) to the acetate.  When I glued the envelope together, I left enough of the bottom flap unglued so that I can tuck in the top flap for closure. 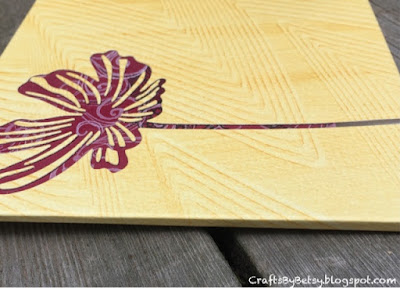 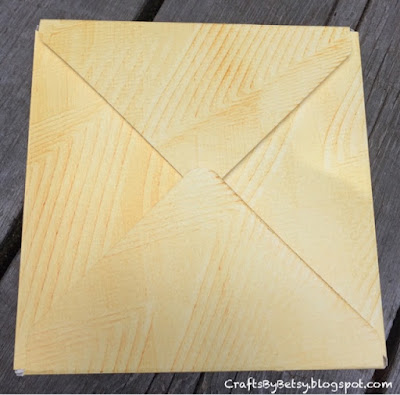 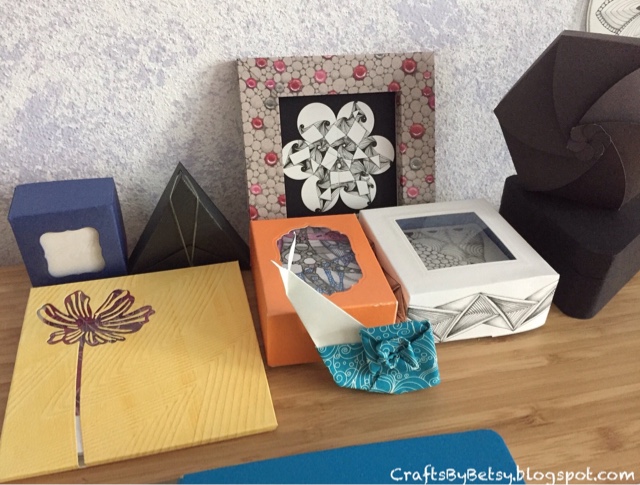 There, that looks better!  Can you tell I like boxes?  And that reminds me.....(like I said easily distracted) a few weeks back I made some cool little boxes from an envelope die. 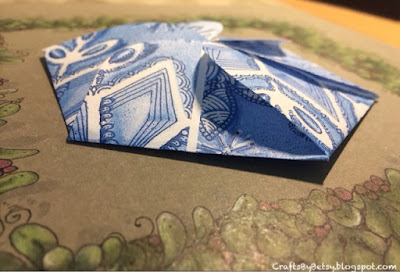 I used Spellbinders Grand Shapeabilities Hexagon Petal Envelope LF-007.  It makes an envelope if you use thin enough paper (the blue examples above).  It's more 3 D with heavier cardstock.  But again, I wanted some dimension to store some hexagon drawing tiles.  So after die cutting I added an additional score line on all 6 sides for this result.  This too was cut from my paste paper stash. 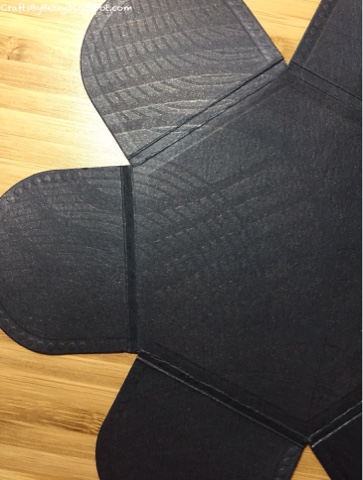 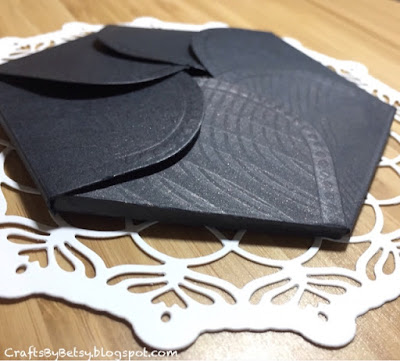 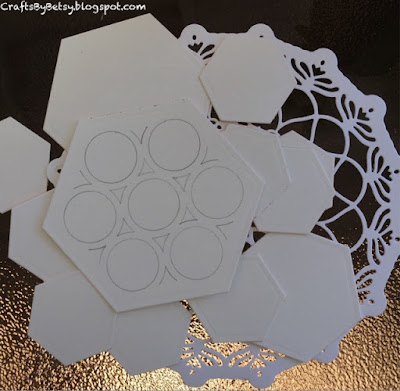 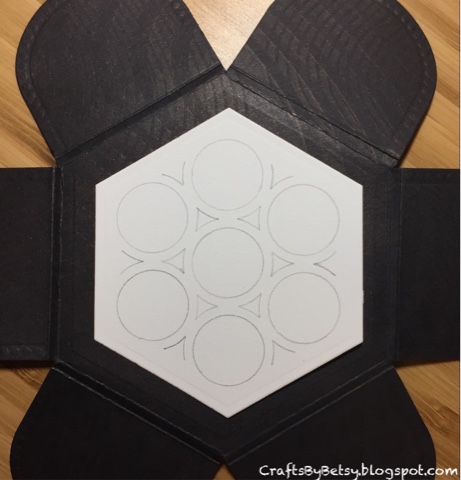 This tile has a pencil string that is traced from a recent clearance bin purchase of a Minc Heidi Swapp stencil.  The stencil isn't in the best condition as its warped, but I was able to hold it flat to trace.  Oh, I think I see another distraction coming on.....Reticula and Fragments here I come again! Until...squirrel....!  ;-)

Thanks for stopping by!